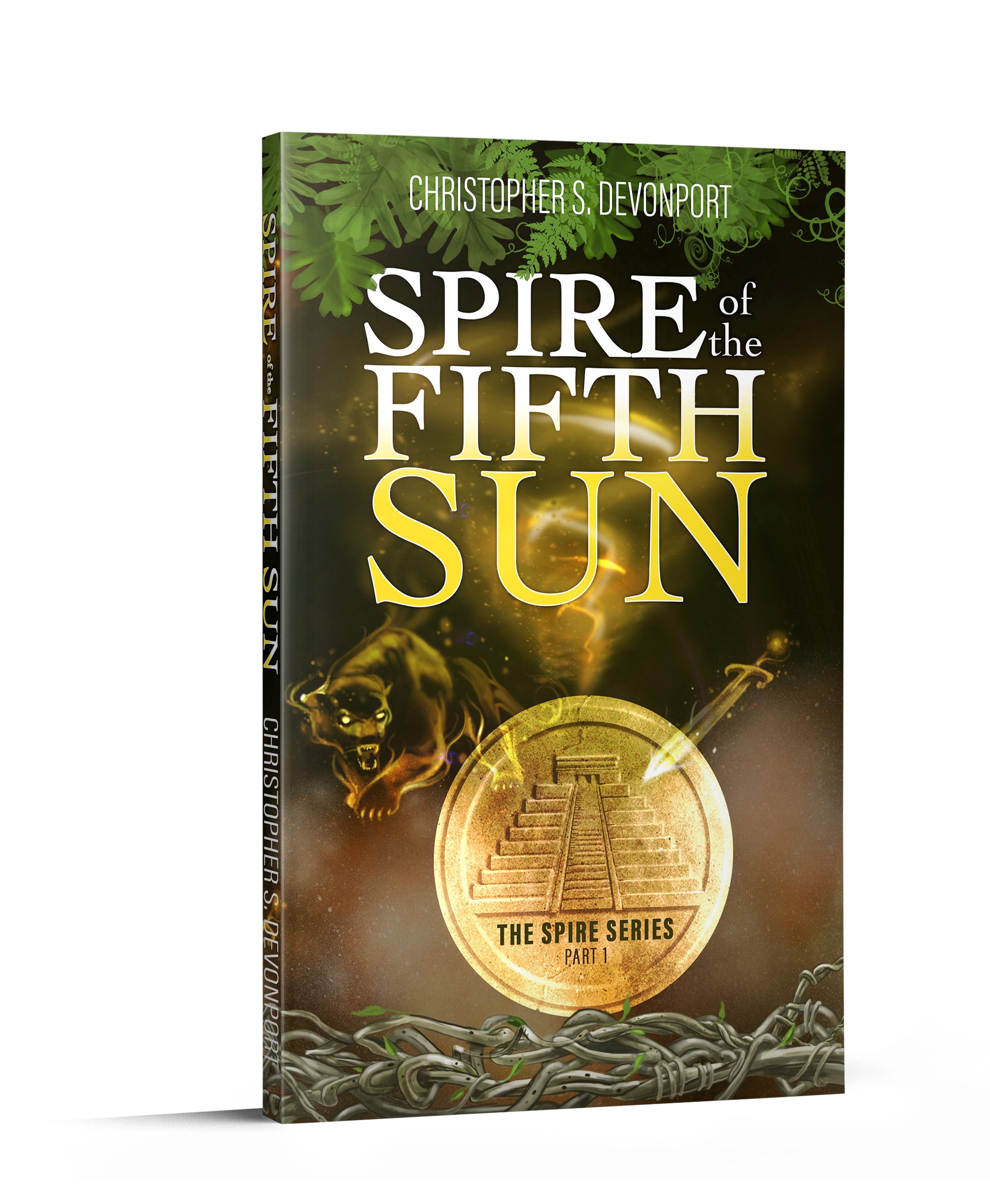 Spire of the Fifth Sun

Part 1: Spire of the Fifth Sun

Sharma, a mysterious mystic, leads the resilient people of the North to a new continent, which is full of devastating mysterious powers; exotic dangerous people and maverick Gods.

He possesses the symbol of the Spiral, around which all things must revolve. Sharma’s motives are obscure, secretive and ruthlessly guarded as they journey to a new beginning.

A story of sacrifice and war, where five powers vie all-out for supremacy. Terrifyingly, for the people of the North, their mystic is increasingly losing his way and his protections for keeping enemies at bay, are fast being eroded. The wars are about to begin. Corvin, a youth of the timeless city of Natheros, finally has his chance to explore this strange land, as strange and inhuman forces threaten his people once more.

Will he be able to find the Relics of the five powers and stop the coming cataclysm of the Fifth Sun?

Fantastic book! Seriously I enjoyed it way more than I expected. You captured me and I didn’t want to put it down. Having finished it I now cannot wait for the next book!

Christopher Devonport is a psychometrist with an avid interest in heroic fantasy, psychology and spirituality. When he isn’t reading another novel or seeing clients, he is attempting to plumb the depths of human experience. He graduated from the University of Johannesburg in 2011, earning an Honours in Psychology. In another life, he may have become a psychologist. 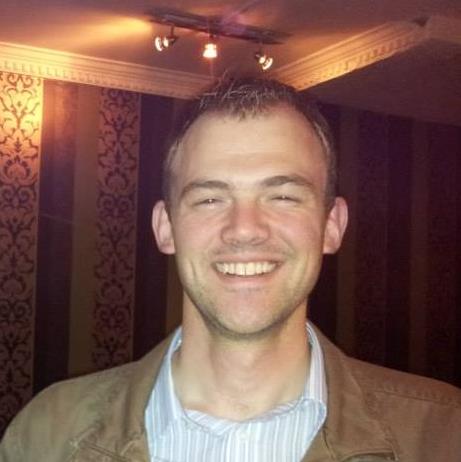 My book is on sale from today until the 8th of November!

END_OF_DOCUMENT_TOKEN_TO_BE_REPLACED 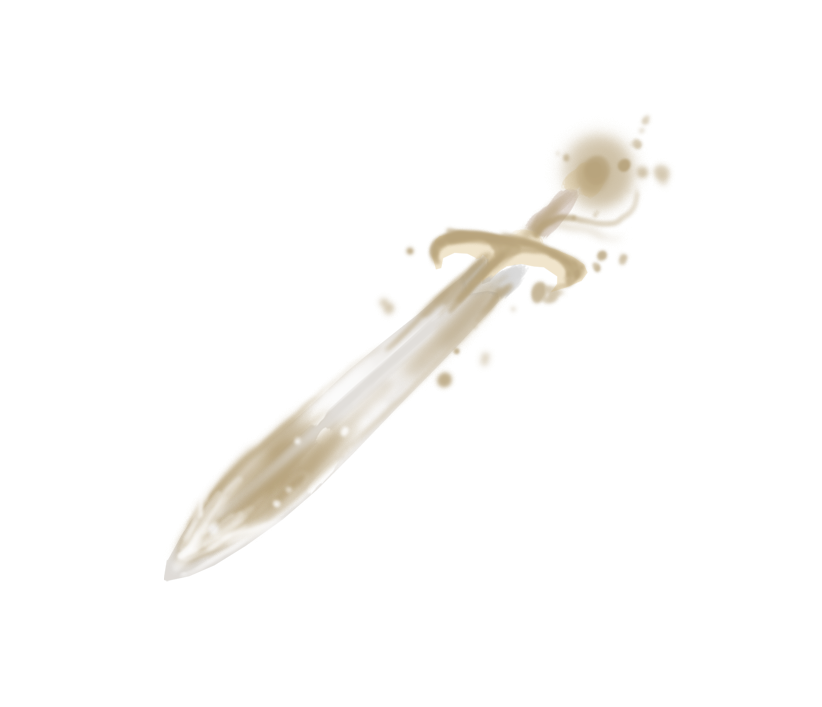 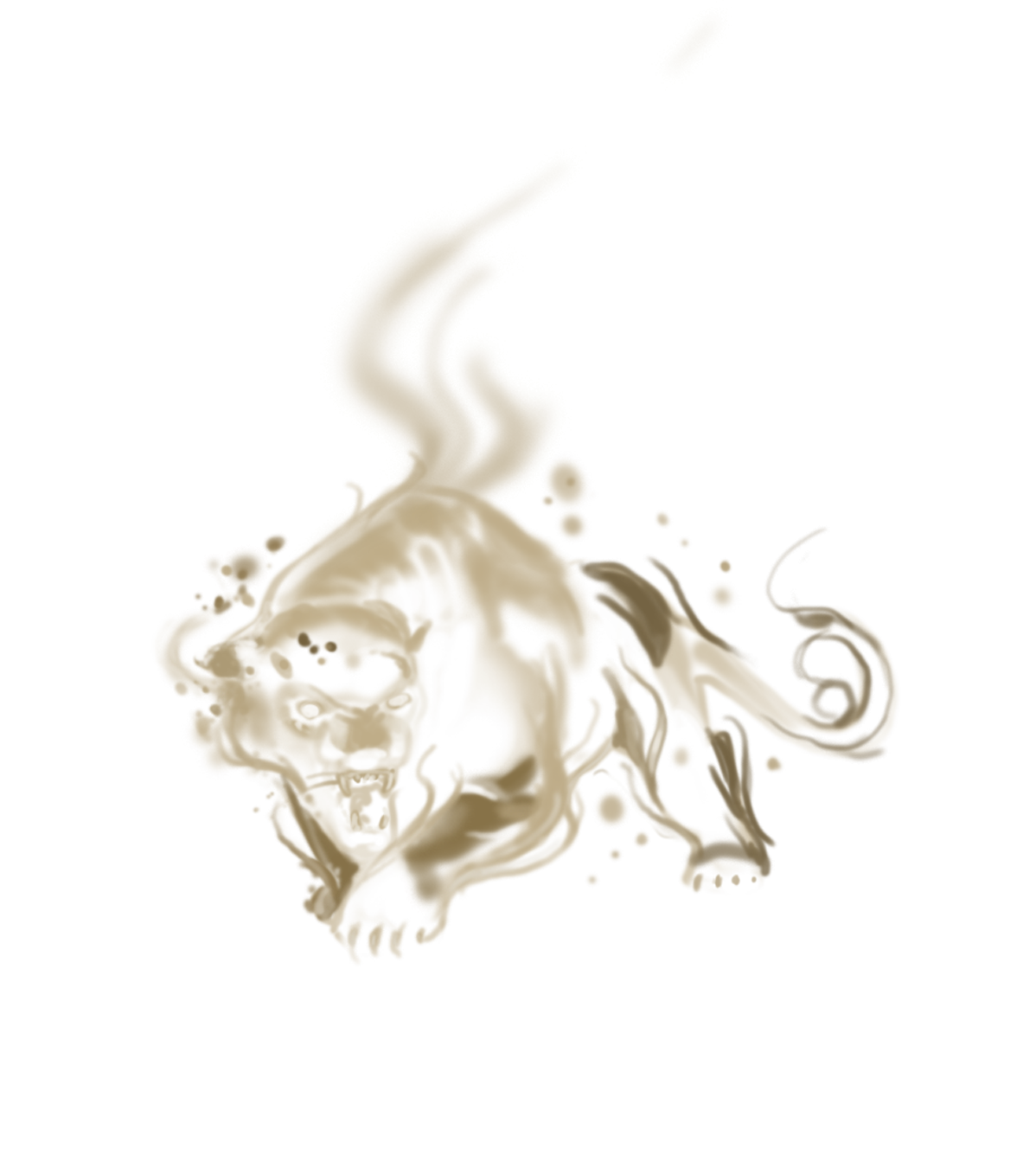